In July 15, 2016, a home where generations of the Martinez family have lived was remodeled into a tiny cantina. In December 2017, came the expansion of the back  courtyard where guests can dine under the leafy branches of a tree planted by Javi’s grandfather Esteban.

Named after his grandfather Esteban, Esteban Javier is a very proud islander. He grew up learning to cook and play guitar. Throughout several generations, his family has been known as the island’s musicians. The Municipality of Isla Mujeres recently recognized La Trova, the band Javi’s father started, as the patrimonial music of Isla Mujeres.

Marla Bainbridge Martinez is a Southern girl from Alabama who has spent time living on the west coast of the USA and enjoying international travel as an educational consultant. While vacationing on Isla Mujeres in 2007, she met Javi playing in a bar on Hidalgo and a simple request to sing with the band changed their lives forever.  In 2010, she became a full-time islander and she has never looked back.

The mission of Javi’s Cantina has always been to serve unforgettable food with a unique twist in a casual ambiance offering a Mexican island experience.  Since Javi grew up with the island’s fisherman, you can count on him having fresh catch. Javi likes to say Javi’s Cantina Restaurant Bar is “fresh and local, where flavor meets harmony.” 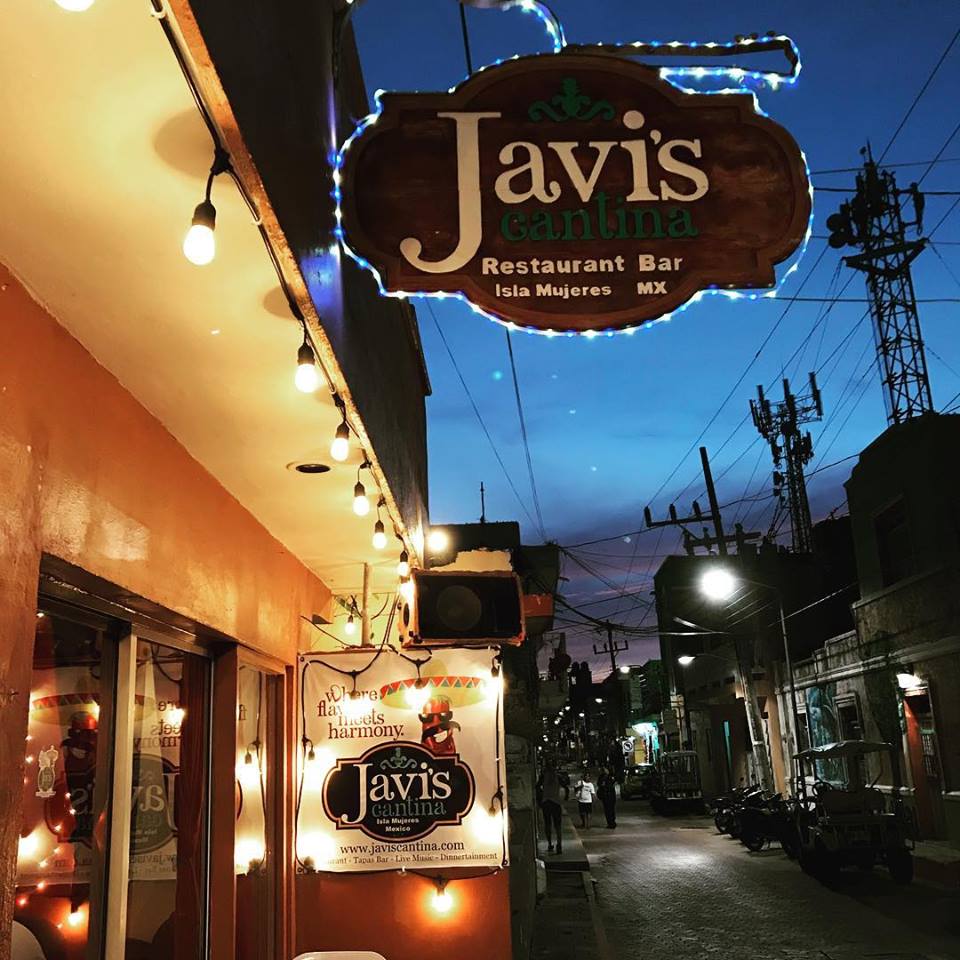 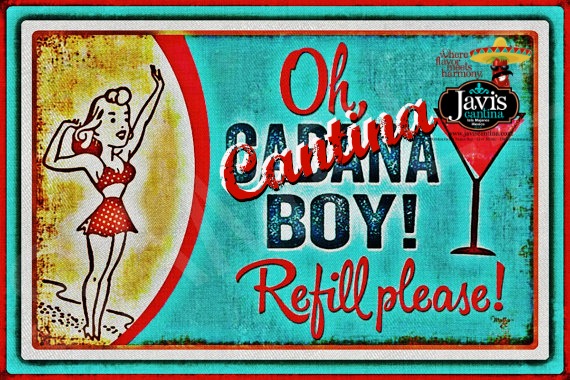 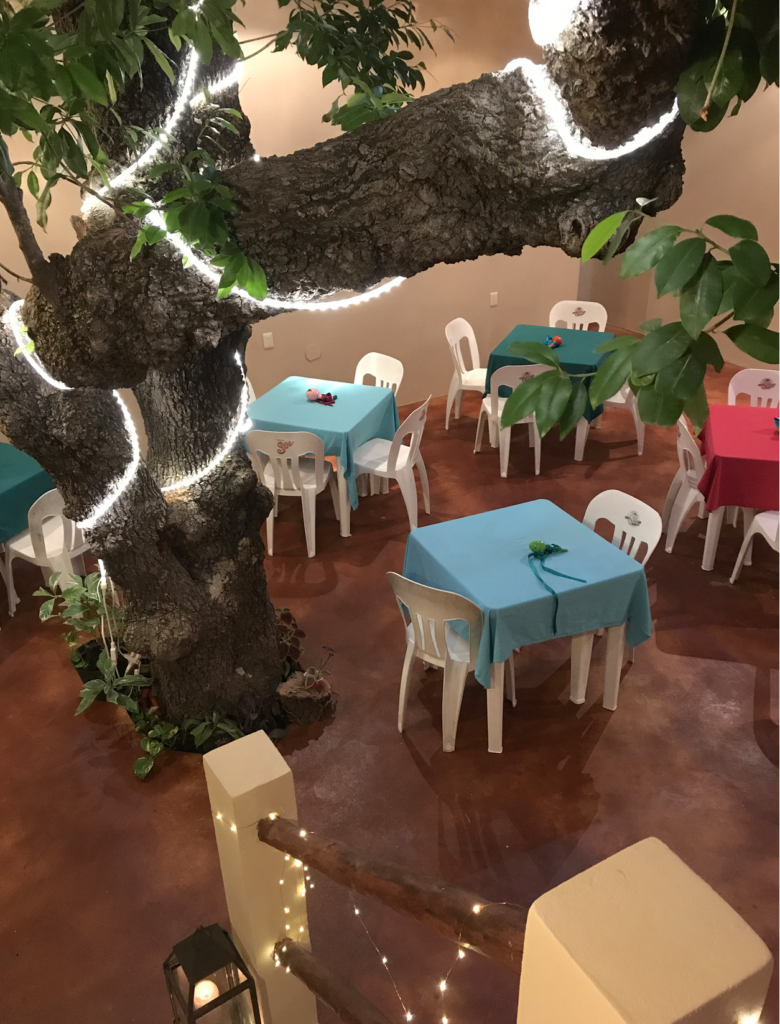